Home About Us What We Do Our Experience WHY CHOOSE US? Request Quote Contact Us 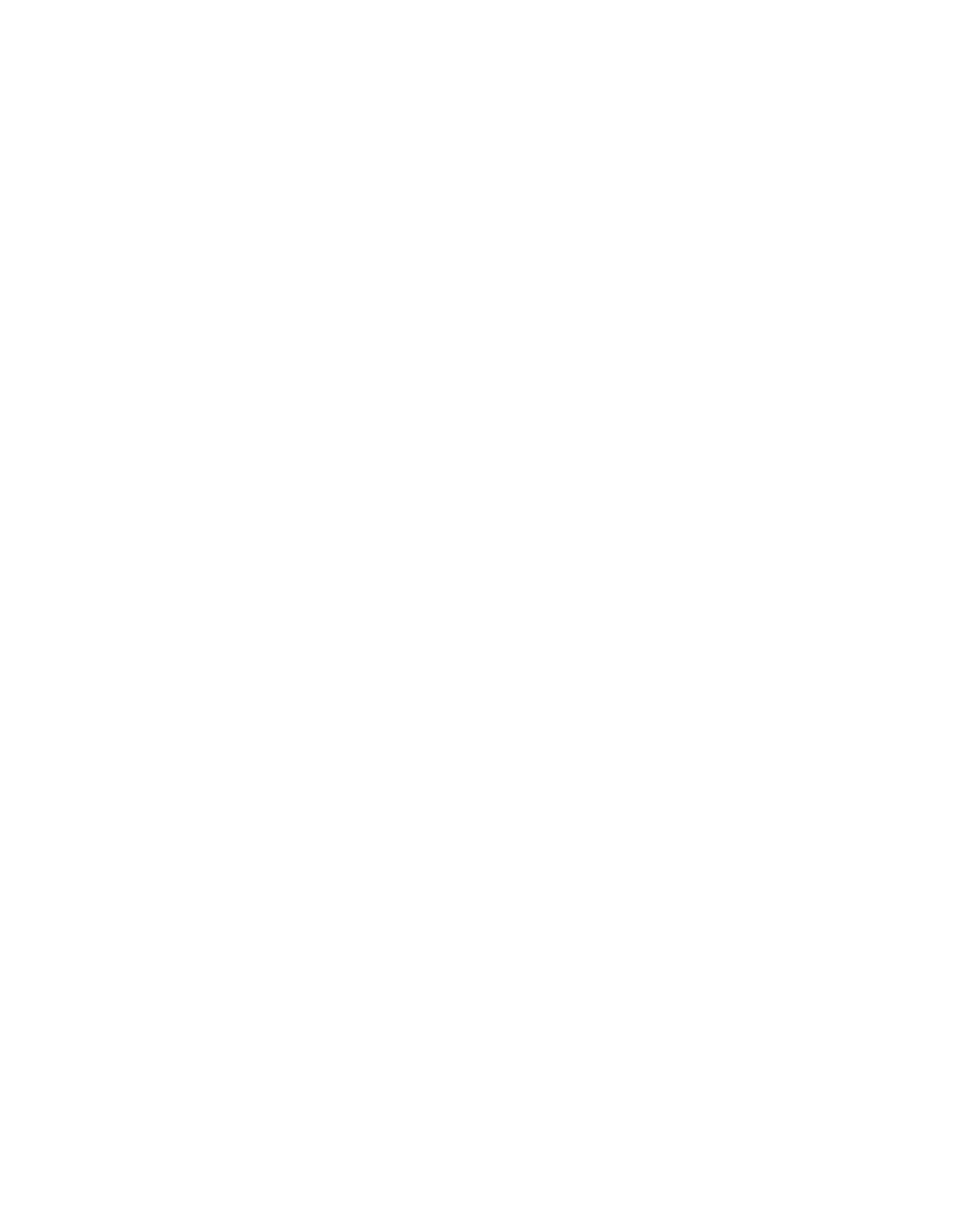 SCIEMACHS is a BBBEE owned South African Company.  It had its roots in 2007 when a young Electrical Engineer student was employed by an Electrical repair Transformer company in Benoni. At work he befriended himself to a fellow student, an electrical engineer too, who had a dream that some day they should start their own Transformer Manufacturing Company. Seeing his friends determination he reminded to his friend the following formula, Es = 4,44×Фm×ƒ×Ts and that was the beginning of their Transformer design.   They succeeded in the basics but there was more to be learned.

Later on, he became a design engineer of Transformer Manufacturers under the mentorship of the co-founder of Transformer Manufacturers, an Italian electrical engineer. After four years he left Transformer Manufacturers and co-founded QADRIC Ltd (Pty) and after a year it was clear to him that he needed to focus on a new company that would build different types of machines from scratch.  This time he needed an experienced production director and engineers. He teamed up with a former work colleague that has many years building transformers of different sizes, and a Marketing Sales director, that has a proven track record of successes. His exposure travelling, working in the continent and overseas is an asset to SCIEMACHS.

He also teamed up with a Mechanical Engineer, a school friend, who was always on a “quantum leap” when we come to invention, especially in Science and Engineering of making intelligent machines. SCIEMACHS is an Engineering/Technology company with fresh ideas ready to expand its plant in the Neighbouring countries.

SCIEMACHS (Pty) is a futuristic company; our vision is to be innovative in Power Transformers and to run a sustainable organization professionally and competitively.

SCIEMACHS (Pty) is committed to supplying our customers with high quality Distribution and Power Transformers raging from 16kVA to 100MVA, 33kV and above and to be in the forefront of technological innovation. We will strive to continuously improve on our processes and service levels and be a leader in the Power Transformer industry in South Africa and sub-Sahara Africa, manufacturing Power Transformers, Miniature Substations and devices of the future.